Maybe The PS4 Isn’t So Bad After All

Although I, like many of you, suffered through Sony’s interminable and boring press conference last night, I came away less concerned about the PlayStation’s future as a platform. What I saw, in short, was a company that has finally embraced the network to a degree that forces its competitors to play catch-up and, barring a horrible blunder on Sony’s part, could guarantee some modicum of success for the platform.

First, I don’t disagree with Darrell when it comes to the changing face of the modern gamer. There is little any of the console makers can do to stem the tide of the “casual” gamer and his or her mobile predilections. My seven-year-old son has stopped playing the 3DS and Wii U and instead downloads horrible, horrible little games on the iPod touch, much to my chagrin and his frustration. When presented with a plethora of titles in the App Store, however, a little plastic case full of Nintendo discs or 3DS carts seem less interesting.

That said, the console will always be with us, so we may as well look at the PS4 as an interesting addition to the living room and less as Sony’s folly.

Last night’s presentation was about whetting our appetites for E3 and, potentially, a November 2013 launch. That’s why they didn’t show the hardware – it probably wasn’t complete yet and, besides, why rent a booth in Los Angeles if you’re going to uncover your product a year (or two) from launch? As frustrating an effort as this was, it made perfect sense.

What did Sony show off instead? Their focus was on network play, network sharing, and the platform’s unique system of game broadcast. Why is this important? Well, web video is pretty darn important to the mass of humanity and in-game web video is a large subset of that fan base. Any method that will make it easier for a 12-year-old to share his gaming prowess online is valuable for the gamer (Sample Video Title: “LOLS TEABAGGED UR MOM! LOLS!”), the game maker (Sample Buzzfeed Title: “10 Amazing Moments From The New PS4 Game, Flark”), and the console maker.

The features also places Sony into a more interesting position with professional gamers. By being able to broadcast matches to the world in real-time, pro gamers can enter into interesting forms of competition. They can offer tips and tricks in branded channels and share videos and stills from their victories. There obviously isn’t much call for “professional” console gaming right now, but that doesn’t mean things couldn’t change.

More important, it seems that the PS4 finally does network play and discovery right. This is a console designed for the post-disc generation. By letting you demo games instantly Sony has a better chance of selling a high-margin download vs. a mid-margin disc. By letting better players help lesser players online – a feature I could have used even in the NES days – you encourage more play time and more chances for DLC downloads. By making things mostly about the network you ultimately capture a bit of that App Store magic – hopefully.

The trick is to make games culturally relevant and, in this era of “share everything” it makes perfect sense to add a share button to the PS4 controller. Could it be too little/too late? Sure. But is it absolutely necessary to improve the PS4′s network capabilities to at least match, say, Xbox Live? Absolutely.

But seriously, Sony: the next time someone tells you it might be fun to run a two-hour presentation with nothing to present? Don’t do it.

You might remember that last week we told you about the rumor of Sony possibly announcing its PlayStation 4 at a pre-E3 event this year, or at this year’s E3 itself. Well, we have a quote directly from Sony CEO, Kaz Hirai that clears things up some. 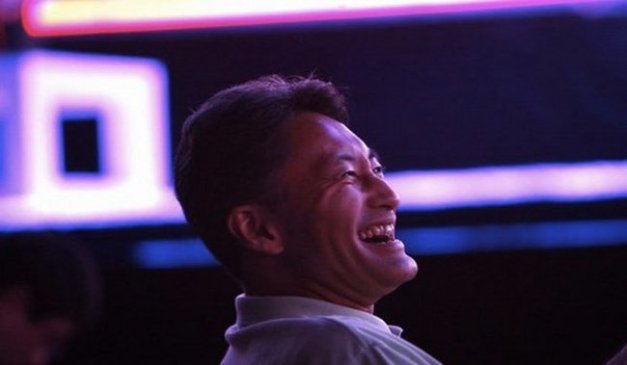 Splash Damage the creators of Brink, have today released a new one-minute trailer for the new game called Dirty Bomb, which is currently under development and will be a PC multiplayer shooter.

The new Dirty Bomb game will be based in London and looks to have a nuclear twist within the game, but very few details have been released about the specifics of the game at the current time. 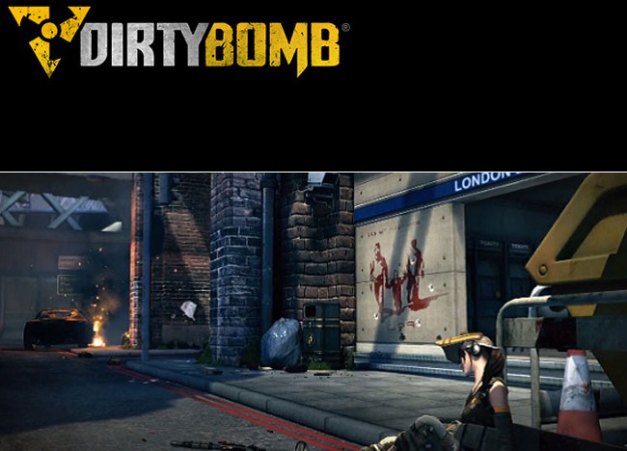 Nintendo has unveiled two new Wii bundles that will be available this holiday season. One of the bundles is called the Just Dance 4 bundle and includes a white console, white Wii Remote Plus and nunchuck controller for $129.99. If dancing games aren’t what you like, there is another bundle featuring Skylanders.